A few days ago we talked about  RTOD and the relationship between the future of Open Data and its close relationship with the Smart Cities. We have gone a step further and today we will discuss a concept known as YaaS, citizen as a sensor.

The concept of citizen as sensor -YaaS- is something that for many may sound like a bit futuristic and not very achievable. Can you imagine a city where people can contribute to the optimization of local tasks such as garbage collection or street cleaning and even that waiting times for parking are reduced? Well for all this, far from being unattainable it is what is achieved through citizen as a sensor -YaaS .

But, what Citizen as a Sensor stands for?

Each of us as citizens is constantly generating data through our phones or tablets, in addition, we produce more in each of the interactions with the public transport, infrastructure and even different parking lots. Moreover,  add the importance of activity on social networks, where we express our opinion, we got pictures and videos -more data-. Here a few years ago, we met with the emergence of smart objects like the smart Watch- making production data that each individual generates growing. 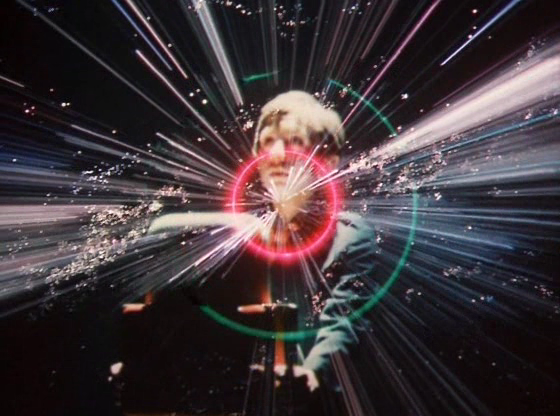 Thanks to  data engineering and geolocation, the analysis of all the data we produce allows to draw a profile of the life of the city, which could define its personality . Later, thanks to the semantic analysis of the city, a much more complete profile is achieved. It has to be highlighted the importance of the role that social networks play , because thanks to the hashtags, we know what the population of the city says, the things they care about and what they like.

CIUDAD2020 and its support to YaaS, Citizen as a Sensor.

In 2013 , three Spanish cities, Barcelona, Malaga and Santander pioneered the development of a project known as CIUDAD2020, where the citizen as sensor is one of the strongest bets. It promotes that citizens can register any incidents through a global platform. In fact it allows not only write but add multimedia content.

Within this framework the citizen as a sensor, is focusing more deeply in transport. So it pursues developing an integrated urban transport service  that through sensors and records of the citizens themselves can, for example, calculate what is the best combination of public transport to get to a specific place or, monitor the parking lots , so users can know where is the nearest garage to real time.
Another important aspect is the environment, there are projects that are currently under development, which will make it easier for people to measure the air quality and pollution. People that has  voluntarily chosen to participate, are given sensors that measure the level of pollution, air quality etc from their windows. Thus, such sensors allow alert report of excess of pollen or pollution for example. Moreover, we would like to highlight another development that is being launched related to culture, personalised cultural suggestions and guides according to the person preferences, in order to improve the citizen experience.

Relation between Citizen as a Sensor and Europe 2020

All this is wrapped in the framework of European policies aimed at improving the quality of life of citizens in Member States by 2020. It is known as Europe 2020, which highlights the set of technological development policies Horizon 2020. In the post dedicated to Europe 2020, we were already mentioned the importance of Smart City for such strategies and specifically CIUDAD2020 is an initiative that focuses heavily on the citizen as a sensor.


The link is located in what is known as  Urban Democracy, a model in which the interaction between the government and the citizen is constant and considers that both parties are equally important in the development of the city. Thus, if for example through the metrics we discussed earlier on the influx of a particular area and monitoring of specific hashtags, they will allow to observe a dissatisfaction or problem more quickly than through traditional channels and therefore to sort any issue much more quickly.

On the other hand, as we said last week, the city is currently full of sensors – control traffic, electricity meters, public transport … – and tends to increase as the cities themselves become more intelligent. We talked in the post RTOD the benefits would open the data in real time. Then imagine the potential of a model where each of us is like a sensor, that through our devices we help nurture open data portals such as the flow of traffic on a particular road or as we said before in the parking.

The result is cities where resources are used more efficiently, that become greener and the quality of life for citizens increases. And best of all, it’s not impossible. In fact, as mentioned earlier, since 2013, three Spanish cities are working with the citizen as sensor, that while we have to wait a few years to see its evolution, at least, let us space to dream with  a better world.

See you all next week!