The digital transformation has allowed us to perform many daily tasks from the comfort of home and from the mobile. The banking sector still has a way to go, but the statistics of use of online banking products continue to grow steadily. We analyze the current data together with the importance and repercussion of the approval of the PSD2 directive of the European Union.

The expansion of the internet by practically the entire population is now a reality. According to data from the National Institute of Statistics of Spain (INE, by its acronym in Spanish), in 2017, 84.6% of citizens between 16 and 74 years old had accessed the Internet in the last three months, which represents an increase of four points compared to 2016.

As you might expect, age is an important factor when it comes to accessing the network of networks. Among young people aged 16 to 24 years, 98.1% of men and 97.9% of women accessed in the last three months, practically the entire Spanish population in that age group.

The use of online banking grows

Taking into account these data of internet access, you can understand a little better the popularity of online banking and its growing trend in recent years. According to Eurostat data, half of European adults have used online banking at some time in their lives. This figure is double that of ten years ago and it is expected to continue to grow over time.

Regarding the groups that most use it classified by age and education, the band where it is most popular is between 25-34 years (68% of these make use of online banking) and those who have higher education (77%).

Among the member countries of the European Union, there is a significant gap in the popularity of this type of services through the internet. At the top of the table is Denmark, with 90% of the population between 16 and 74 years old that declares to use online banking. The Nordic country is closely followed by the Netherlands (89%), Finland (87%) and Sweden (86%).

However, the difference with the countries that are at the end of the table is really big. Bulgaria is the last with only 5% of the population that makes use of online banking, followed by Romania (7%) and a little higher, Greece (25%). Our country is slightly above the European Union average with 46%.

This data may be somewhat low compared to the Nordic countries, but what you can see is that there is a growing trend of the expansion of this type of services, since, in 2007, the same percentage was only 16%.

Among the banks that have a higher percentage of customers using their online accounts, ING Direct is in a clear first place with 95%, followed, very far, by BBVA (50.1%) and Sabadell (49.8% ), according to an Inmark study of 2017.

The strategies proposed by the banks for this year take this data into account and seek to further enhance their online part of the business. The objective of BBVA is to ensure that 25% of its 133 million customers make the leap to online channels.

In addition to accessing your accounts from your mobile or web page, the services most used by online banking clients are payments, funds transfers and financial management, according to the 2017 Fintech report by PwC.

The coexistence of traditional banking with fintech

The boom in fintech is one of the most important factors that banks have to take into account in the medium term. 45% of financial entities have already reached agreements with fintech companies.

One of the main reasons that this type of companies has resurged so much in recent months is due to the approval of the European directive PSD2 (Payment Services Directive), which forces traditional banking to share the data of its clients with the financial technologies, in order to boost the competition and the digital transformation of the sector.

In this way, the traditional bank finds itself with three possible exits. The first is to become providers of the digital ecosystem and including third-party services within it. The second is to simply become active providers of the direct services offered to the public, and the last one, to be passive suppliers and to fulfill the minimum established by PSD2, without taking advantage of the opportunities that the digital market has.

PSD2 will be mandatory as of September 2019, so members of the European Union still have time to adapt to this directive. There are countries like the United Kingdom that, despite the imminent Brexit, are very committed to the sector and have already invested the same amount of money as Germany, Switzerland and Spain combined.

Both the way traditional banking works and the perception of users is changing due to digitalization. The confidence of these grows every day more and the sector adapts to the changes that must be made to keep abreast of the technological advances that occur.

Status of the GDPR: more than a month since its implementation Digital transformation and pharmaceutical laboratories, challenge or reality? 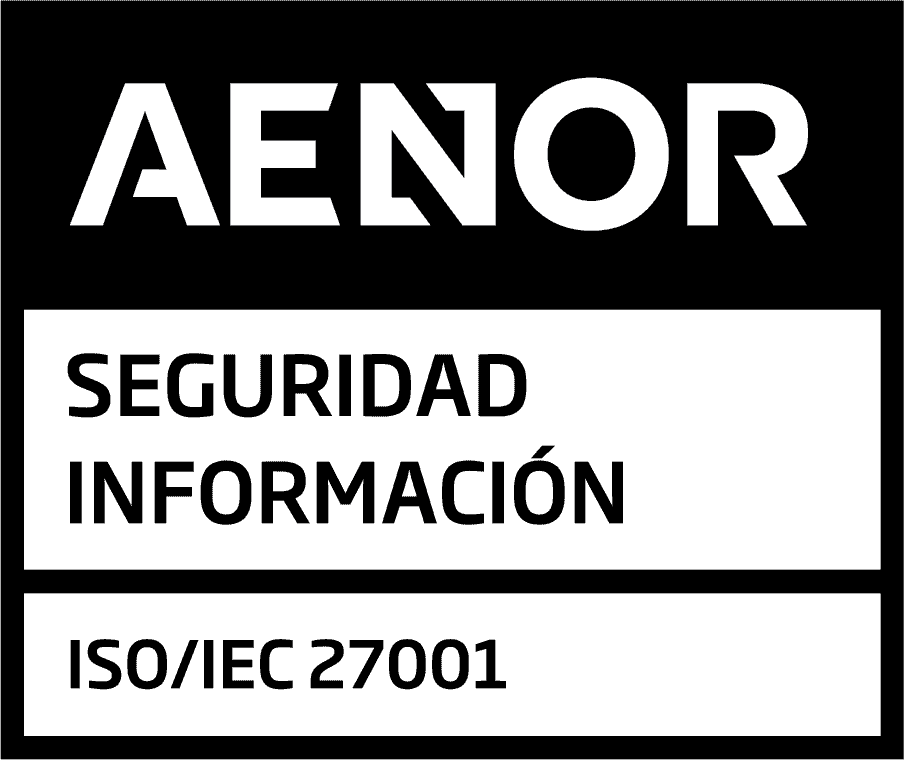 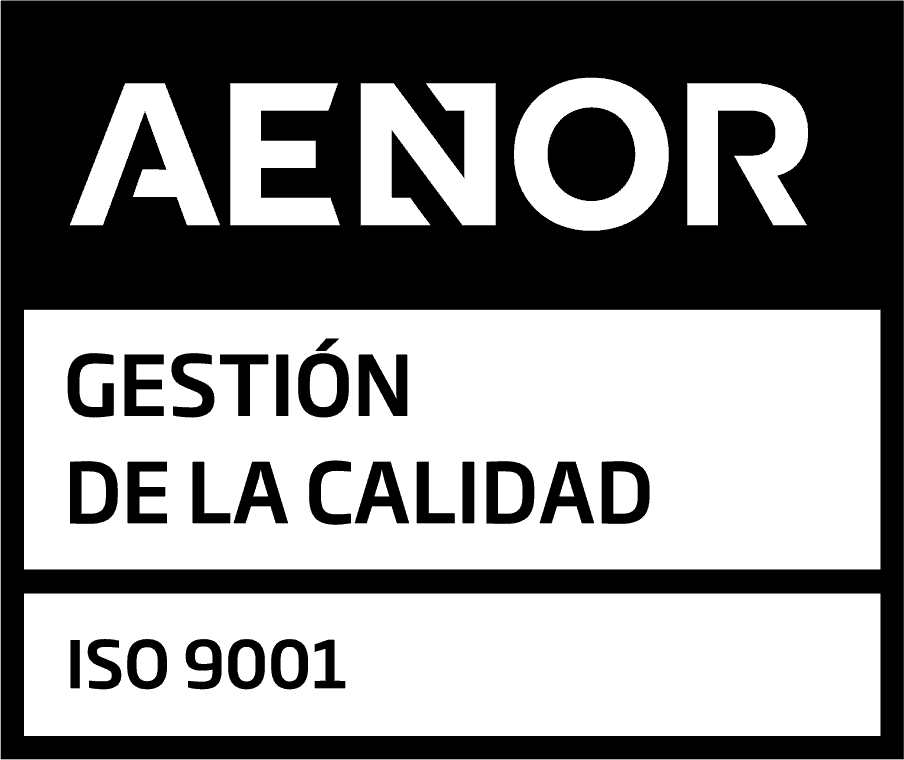 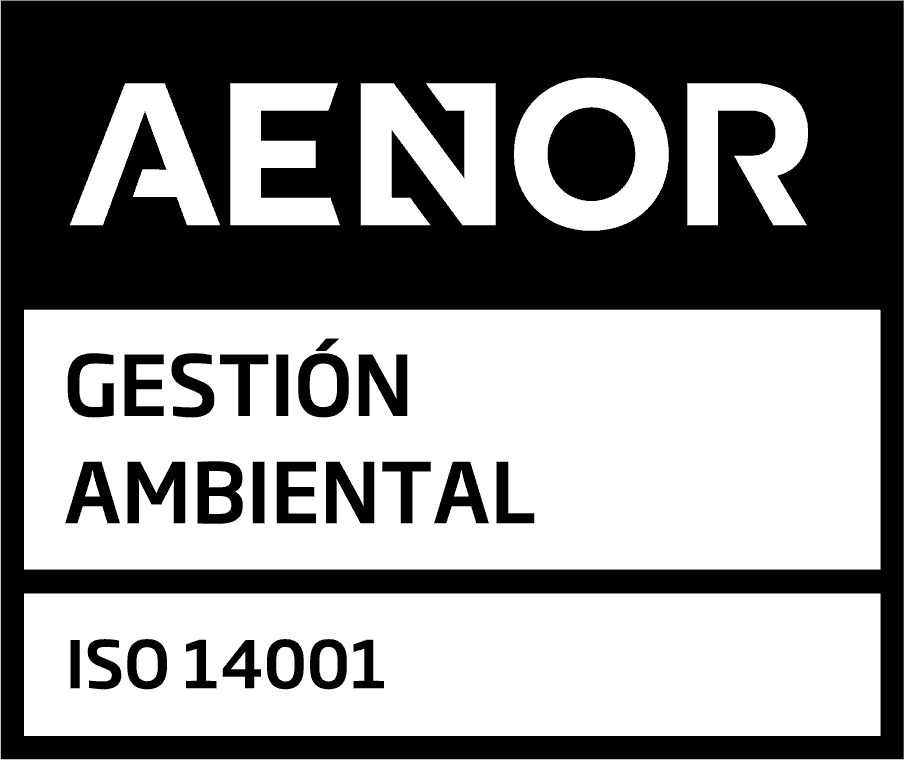