As the case was in Europe, the key factors that have influenced the acceptance to a greater or lesser extent of alternative online financial products are the the economic downturn, the Internet boom and interest rates. In the case of Spain there is another factor, the evolution of companies  development.

It is well known that Spain is one of the countries who has been most affected by the crisis of 2008. In fact, the recovery started not long ago. The number of companies that have had to stop their activities as well as people who lost their jobs was devastating.

Several financial institutions had been affected by the recession, with the high probability of default, so the bank does not lose liquidity and ends in bankruptcy.

Shortage of resources on the one hand, coupled with the lack of confidence in financial institutions have been the perfect start to allow the development of other alternatives to meet the financial needs of companies and individuals. Alternatives directly related to the exponential growth in the use of  Internet services.

According to the INE (Survey on equipment and use of information and communication technologies in households, 2015) 78.7% of the Spanish households have Internet access, compared with 74.4% in the previous year, means that there are 12.6 million family households with internet access.

In addition, the INE data report 2014 published by ONTSI shows that the number of people who are between 16 and 74 and are connected to the internet daily has increased with 11%, this means that more than 20.6 million people in Spain use the Internet daily.

Among students the Internet use is almost universal, with access to 99%. In the age group of 16-24 years, 98.5% have agreed on occasion.

The rise of the Internet is a key for the penetration of alternative online financial products, what facilitates the acceptance, especially among the younger generation, because they are used to do all kinds of transactions over the Internet.

Proof of this, is the growth of electronic commerce and interaction with public administrations through e-Government platforms. In the case of Spain, the promotion of the same has been partly caused by the government, through the introduction of new laws that encourage the digitisation of companies such as the Electronic Billing Act.

From October 2015, the presentation of accounts was registered by more than four million people by del FACe (general point of entry of the Administration). Bringing the total amount to almost 24 billion euros, with 51.67% from the local authorities.

As we said in the article about alternative financial products in Europe, interest rates have played a key role in developing them.

As explained in the article, the higher the risk, the higher the interest rate is to lend money and less security deposit is taken into savings. Brought on a large scale, you can see why both businesses and individuals wanted alternative ways to get a cheaper funding and/or higher return on their money than offered by traditional financial institutions.

4.- The Evolution of Business

Particularly SMEs and micro-SMEs are much more vulnerable to changes in the economy. This, coupled with the factor that Spain is one of the countries in the Europe of the 28 where it takes to collect the bills, have forced them to seek alternative solutions.

According to the European Payment Report 2015 (Larsson, 2015) by the Swedish multinational Intrum Justitia, Spain is top of the European list of late payment of invoices to suppliers to 2.6 times as much as the European average. The average payment in Europe (which includes the agreed time and delay) stood at 28 days, in Spain the quantity rises to 73.6 days.

It is also important to note how the figure of Startups have also contributed to the rise of alternative online financial products. The philosophy of Startups is based on collaboration, integration of equipment, high innovation and often the high financing need, have been one of the main proponents of products such as crowd lending or crowdfunding, of which I talked about in the previous article. 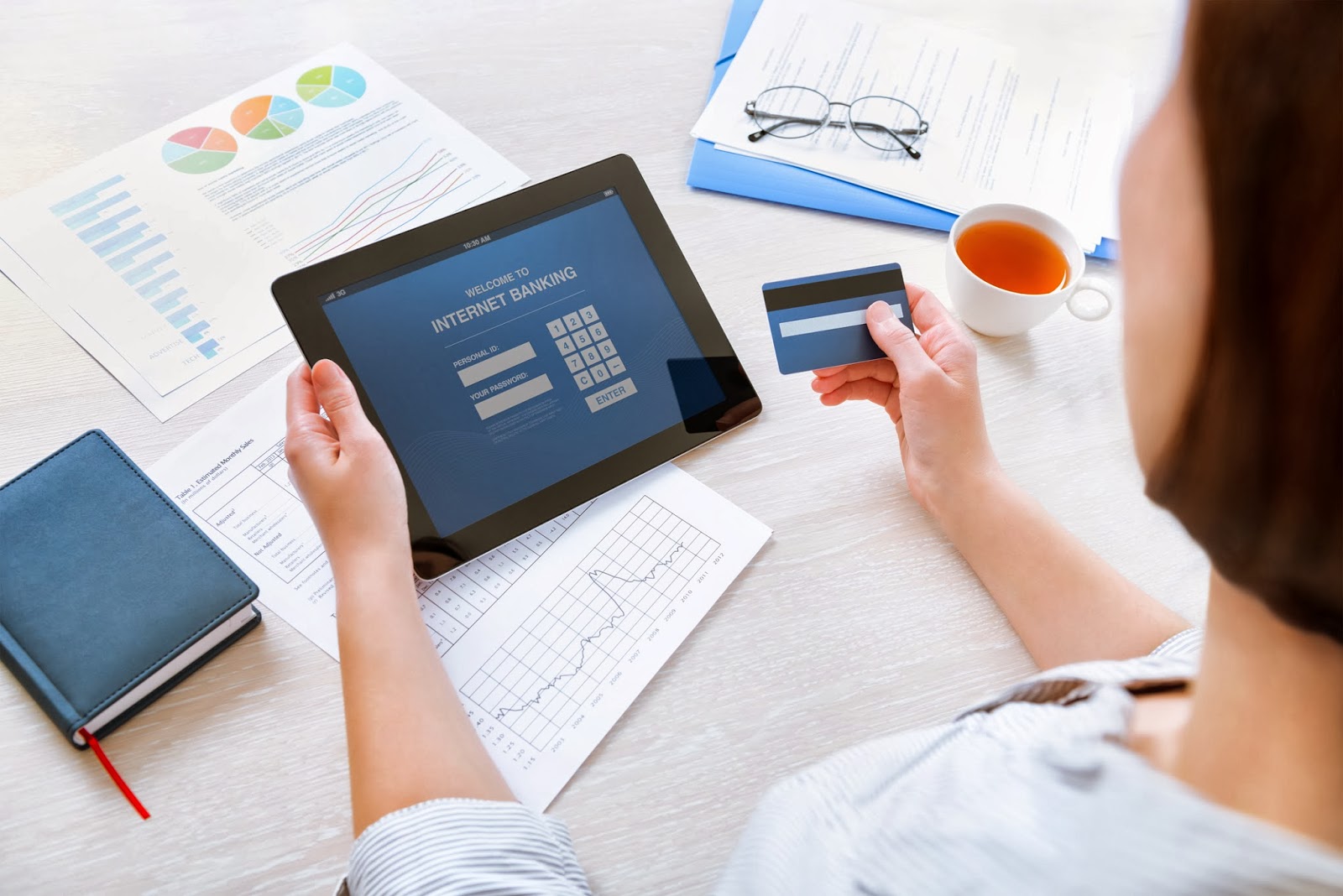 The report “Moving Mainstream. The European Alternative Finance Benchmarking Report” from the University of Cambridge in collaboration with EY (Wardrop et al., 2015) shows that in Spain the alternative funding managed to raise more than 100 million euros from 2012 till the end of 2014. With this trend our country has the sixth position of the list in terms of total volume.

With these results, the investment in crowdfunding is becoming a real alternative. Something that is very positive, considering that our system has a traditional dependence on bank financing.

Another of the most outstanding results is the growth of loans between individuals (P2P Lending Business) who’s growth rate reached 363% in our country. This funding model is the greatest acceptance in Europe in 2014, raised 274.6 million euros.

We return next week.