Recently the European Commission (EC) proposed a new legislation to enable the use of digital signatures and electronic ID among EU member states. In the wake of this news we appreciate the enormous progress that this new legislation would bring for the interconnection of online businesses and governments in Europe. The objective of the legislation is to enable the connection of existing documents and offer to countries that do not use it the possibility of acceding to the European system.

Because of this many benefits and usage scenarios will be generated such as:

The EC wants to make clear that new legislation will not lead to the creation of a European electronic identity card or a security community standard to which Member States have to adhere to, nor there will be a European database, because of the relevant legislation in some Member States.

As we announced earlier this year, thanks to Viafirma, recognizaed mobile electronic signature can be reached by the support of the Spanish electronic ID on iOS devices, but, would it be unreasonable to think of future integration with the “electronic IDs” of the different European countries? 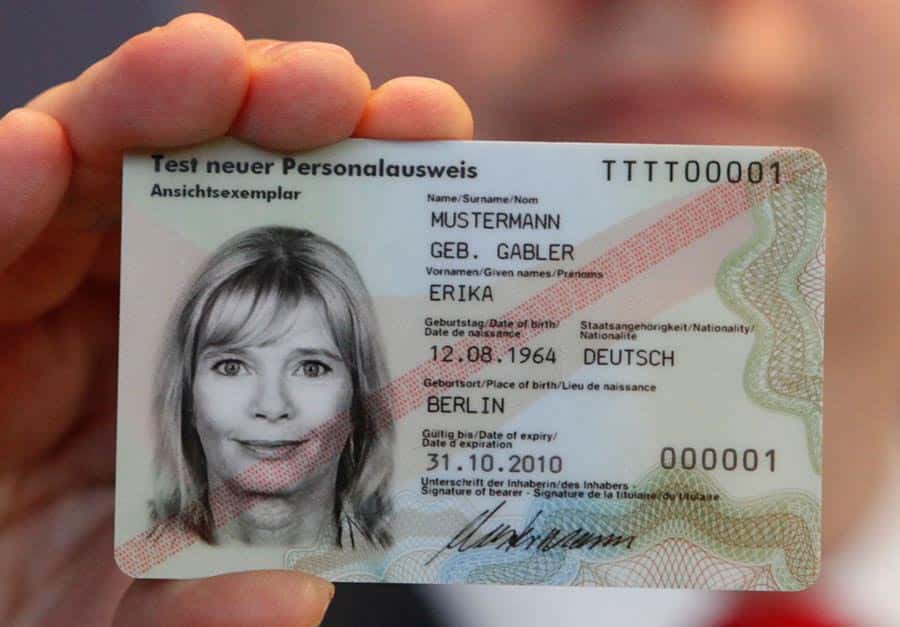 No doubt of this, the creation of the legislation linked to the above list of countries with similar cards offers great possibilities for the future of signing with SmartCards in mobility, which, on the other hand greatly improves the usability, opening new lines of interest in mobile applications.

So, is this the final push the Spanish electronic ID needed to the massive use of its digital certificate? Will this law really approach the interconnection of electronic documents between member countries?

With a huge potential market, we think so, but only time will tell if we are right. 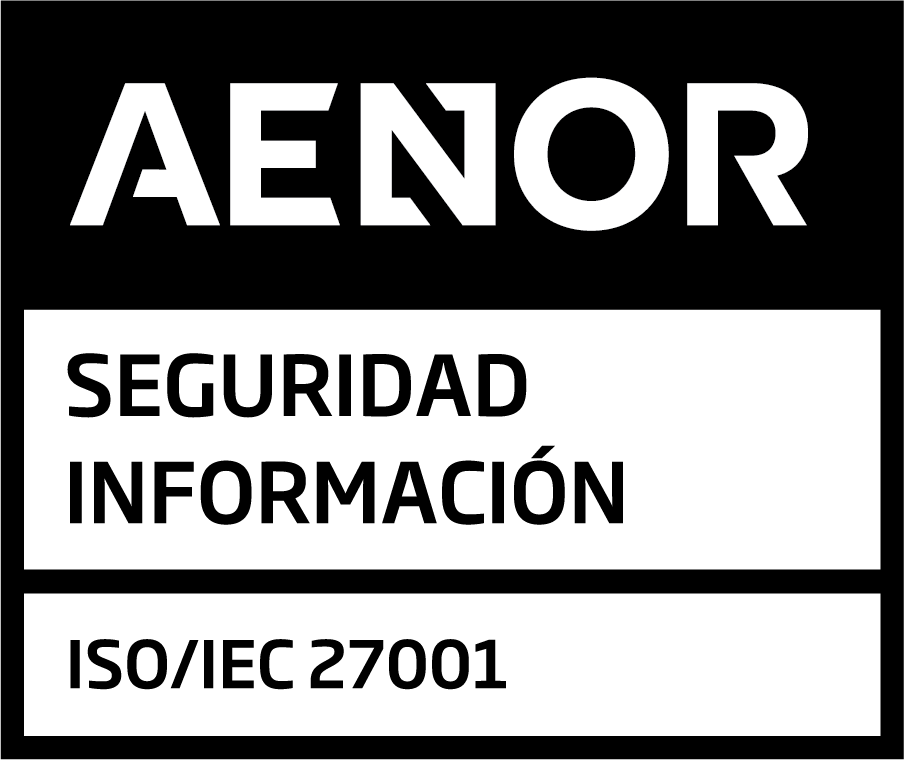 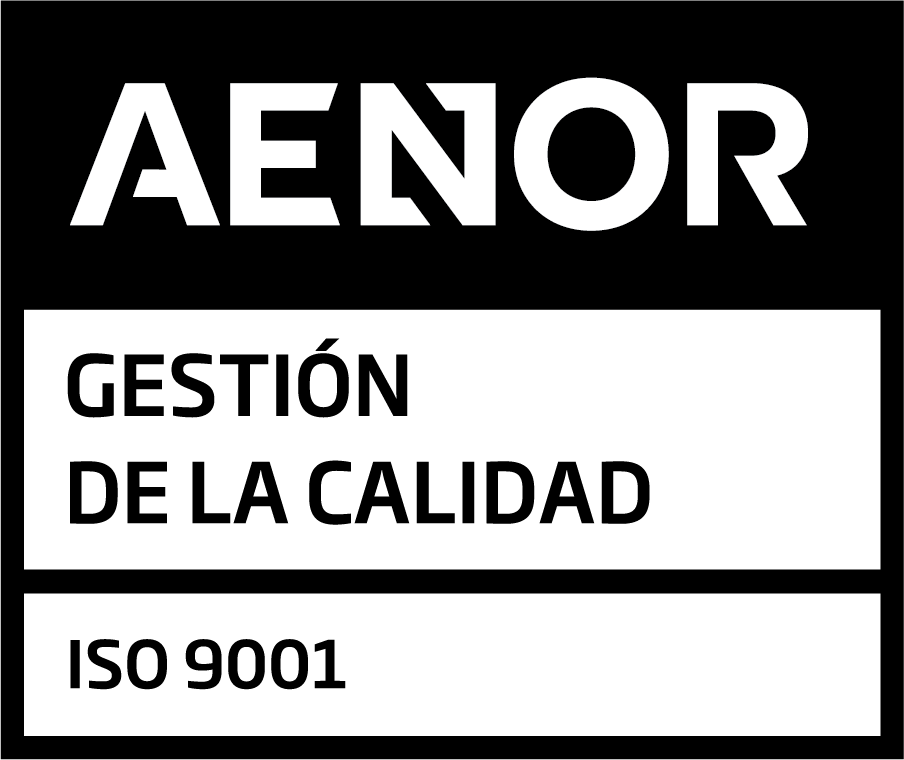 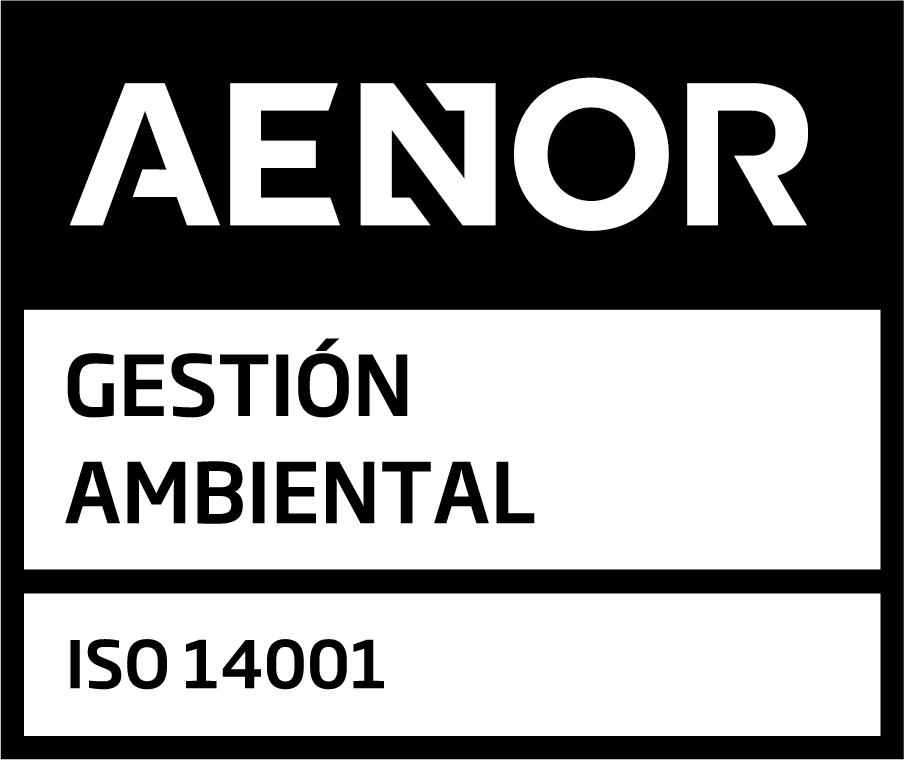